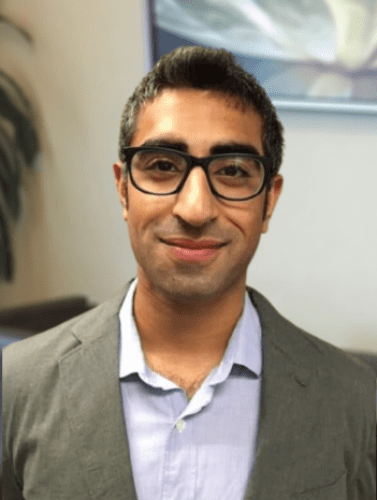 Dr. Rahul Madan had originally considered a career in either human medicine or marine biology until his father sent him a TedTalk by Barbara Natterson-Horowitz, a human cardiologist and evolutionary. She talked about how she was enlisted by the veterinary team at the Los Angeles Zoo to assist with the evaluation of a chimpanzee that had potentially had a stroke when she was a cardiologist at UCLA. He then realized that he could dedicate his life to medicine while treating patients consisting of so many different species.

He developed a strong interest in zoology and wild animal medicine because it was the area of veterinary medicine the featured the intricacies and nuances of different animal groups and species. His love for Zoo medicine erupted while working at the Staten Island Zoo prior to veterinary school and carried him to places such as South Africa and China to work with giraffes, elephants, lions, and giant pandas to name a few. He also is very passionate about anesthesiology because he’s fascinated by the way the body works and the myriad of drugs that can affect different body organs, especially the nervous and cardiac systems.